Recent scientific discoveries suggest a new understanding of the living world. The cosmos is seen as a living organism, similar to our planet Gaia. Nature's laws may be more like habits. The "hard problem" of incorporating human consciousness into a materialist worldview has led to a resurgence of panpsychist philosophies. These theories propose that some form of mind, experience, or consciousness is present in all self-organizing systems, including atoms, molecules, and plants. This raises the question of whether the sun, other stars, and even galaxies possess consciousness. If so, what about the mind of the universe as a whole? And what role does consciousness play in our perception of color?

Rupert Sheldrake is a biologist and author of more than 85 scientific papers, and was named among the top 100 Global Thought Leaders for 2013. He studied natural sciences at Cambridge University, where he was a Scholar of Clare College, took a double first class honours degree and was awarded the University Botany Prize in 1963. Dr Sheldrake then studied philosophy and the history of science at Harvard before returning to Cambridge, where he took a Ph.D. in biochemistry in 1967.

He is the author of 13 books, and in 2012 he published ‘The Science Delusion’. This book examines the ten dogmas of modern science, and shows how they can be turned into questions that open up new vistas of scientific possibility. It received the Book of the Year Award from the British Scientific and Medical Network. His most recent book: ‘Ways To Go Beyond, And Why They Work’ was published in 2019, and looks at seven spiritual practices that are personally transformative and have scientifically measurable effects.

You can keep up to date with Rupert’s work on his website: www.sheldrake.org 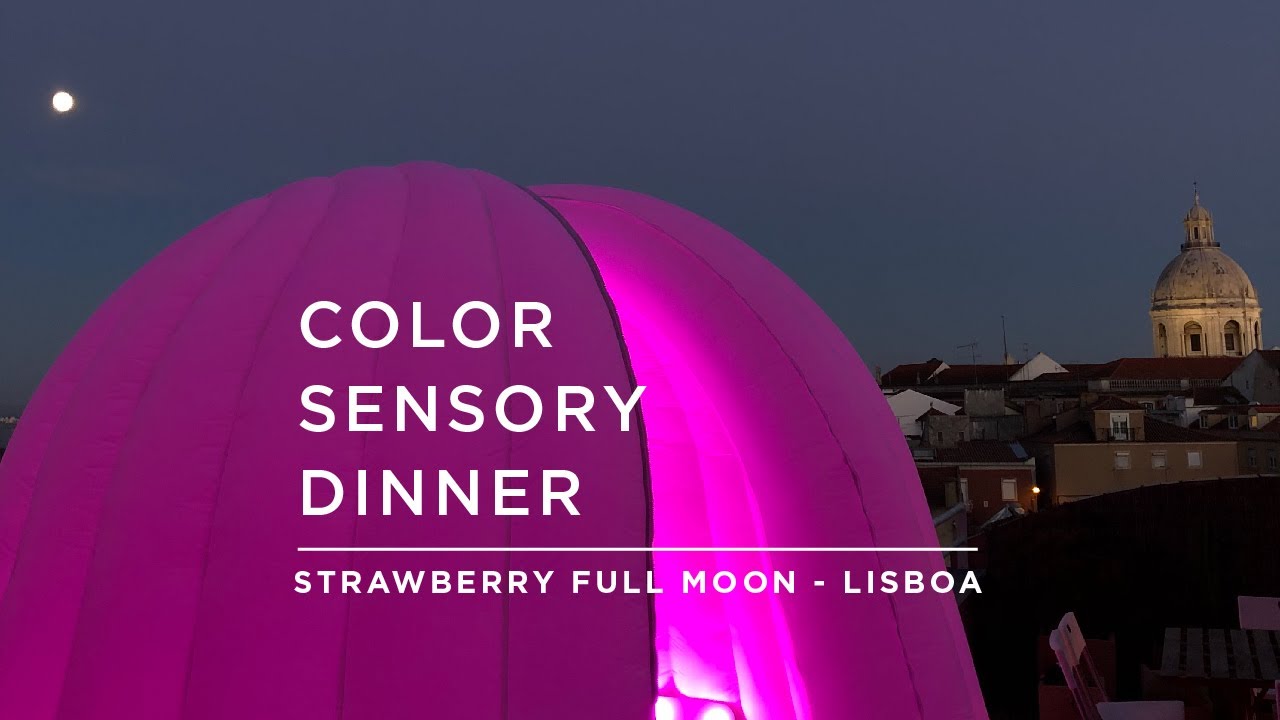